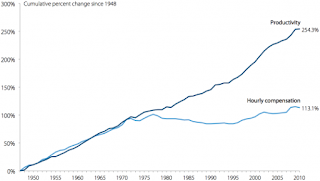 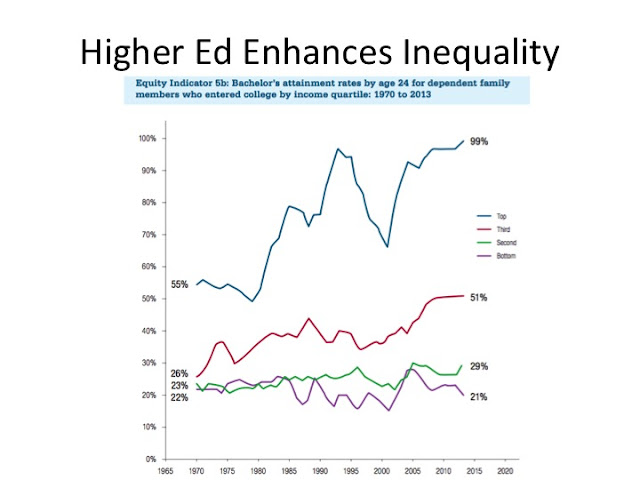 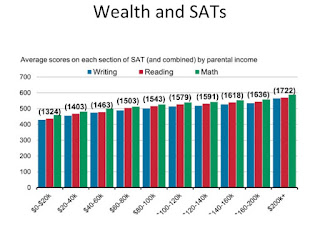 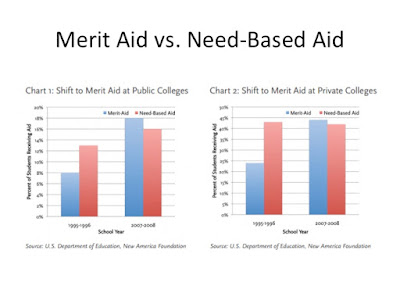 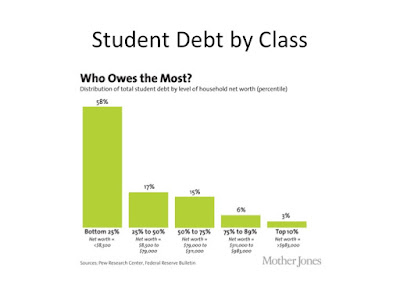 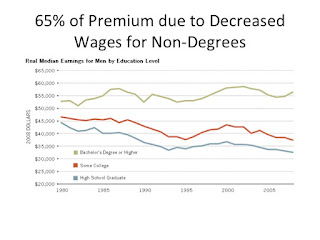 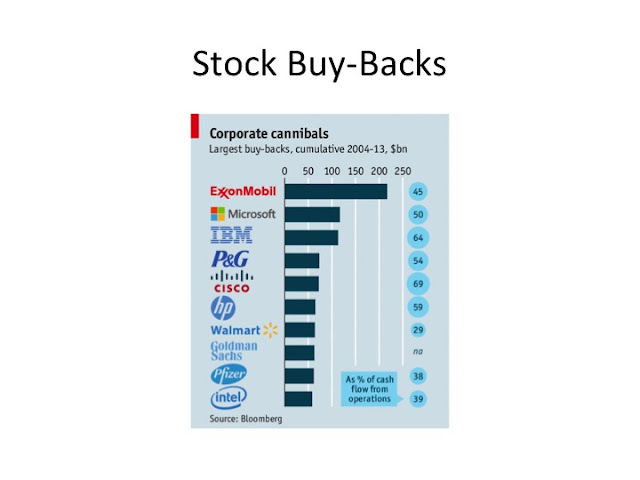 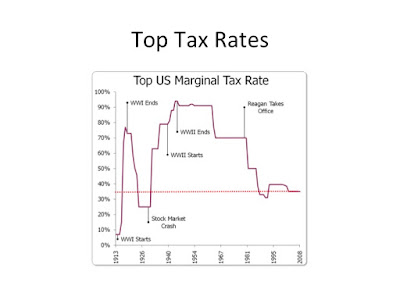 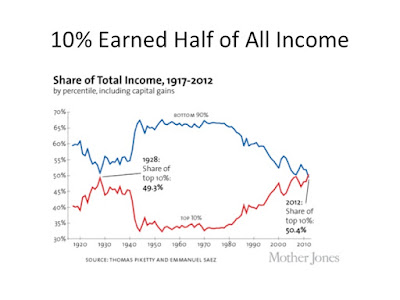 Instead of hoping that higher education should be the solution to all of our economic problems, we should follow Cassidy’s advice and return to the notion that college is a public good and an end in itself: “Being more realistic about the role that college degrees play would help families and politicians make better choices. It could also help us appreciate the actual merits of a traditional broad-based education, often called a liberal-arts education, rather than trying to reduce everything to an economic cost-benefit analysis.” If we focus on making higher education more accessible and affordable as we enhance its quality, we can at least make sure that it does not enhance inequality and decrease social mobility.  The first step is to stop believing that college degrees produce good jobs.
Posted by Bob Samuels at 2:59 PM